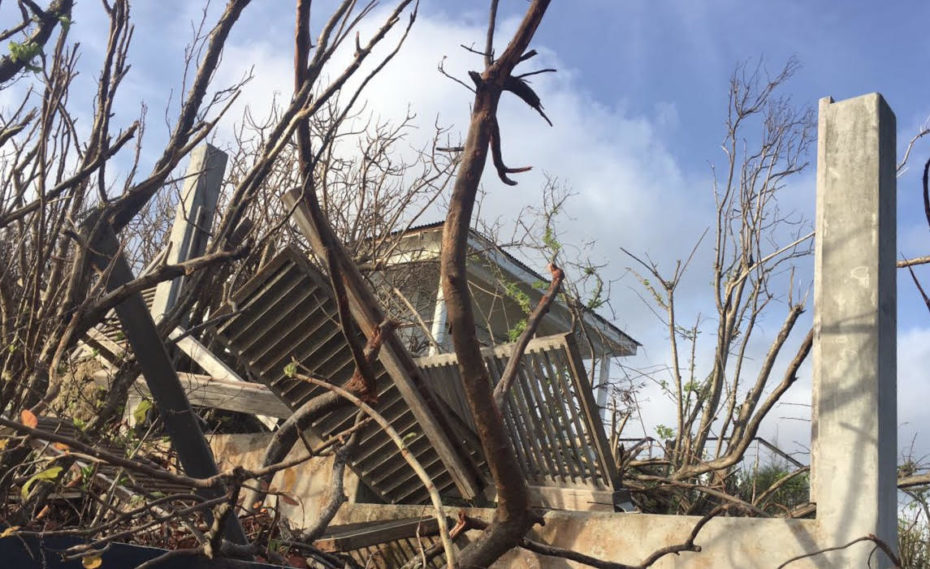 Protecting the last remnants of biodiversity – The unknown face of St Barths.

Rebuilding Saint Barthélemy’s attractiveness to tourists is of an utmost urgency. At stake: The economic survival of the local population.Yet, it cannot be done without simultaneously preserving one of the island’s main assets, something crucial for its future: Its extraordinary biodiversity. This matters not only to St Barths, but also to the planet.

A barren rock that could not turn a profit

Remoteness and seclusion made St Barths successful in attracting a demanding clientele in search of privacy, over the last 20 years: As the island is small and its terrain is very hilly, large planes cannot land on its tiny airstrip, nor can big resort hotels stand along its sandy beaches.

Yet, this geography was a major handicap to the island’s economic growth over the centuries. In the 18th century for instance, planters deemed the island hostile to sugar cane, as it lacked fresh water and its soil was poor in nutrients. During the same century, other Caribbean islands developed much faster, trading with both Europe and the Americas and becoming stakes in a tug of war between countries like England, Spain and France.

As daily survival on St Barths was far from simple at the time, most people sent out to live there experienced it as a punitive ordeal. The island had only its beauty to offer, but it could barely feed its inhabitants. 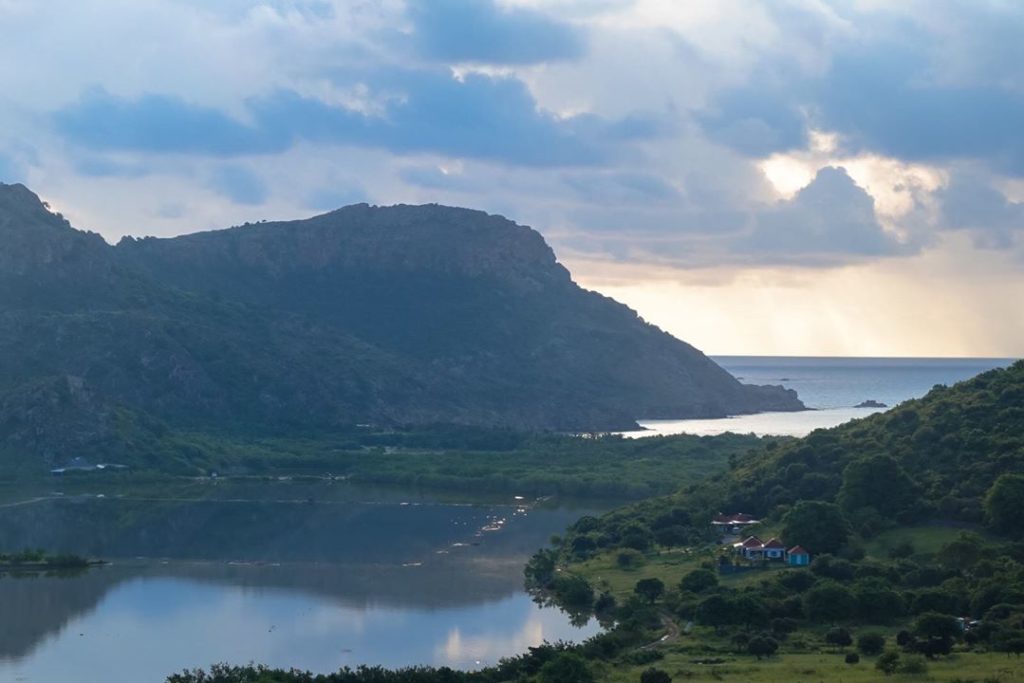 Salt harvesting at Saline, the only natural resource available to locals

Saint Barthelemy or … How to get rid of it

None of the successive owners of Saint Barthelemy took long to understand the situation; They all tried to pass the island on to someone else. The Crown of France, then the Order of Malta and, finally, Sweden found themselves burdened with a barren Caribbean rock that was not costing them much, but that was certainly not yielding any profit.

From the island’s history of successive abandonments, Saint Barthélemy has drawn several characteristics : A proud and resilient population, aware that it has always only been able to rely on itself, through self enterprise and hard work. Furthermore, its natural heritage remained intact up until the 1980s. Since the 18th century, more than twenty renowned botanists have visited the island to conclude, one after the other, that its biodiversity was unmatched in all of the Caribbean.

Yet, in the last thirty years, the conjunction of rapid economic development and of 7 major hurricanes has weakened the local flora and damaged the environnemental balance. This created the need to import and plant ever more trees and vegetations, quite often from species that had not been endemic to the island.

Saint Barths’ Senator, Michel Magras, is also an expert in the local flora, to which he has devoted two books. He has recorded, in the ten years since Hurricane Luis in 1995, the arrival of nearly 500 containers of plants and 70 barges of topsoil. The original plant makeup of the small island has consequently been affected and its precarious balance challenged.

After Hurricane Irma, it has been very tempting to urgently import exogenous species, once again. However, the island now has a Territorial Environmental Agency, led by Olivier Raynaud. He’s an expert in the preservation of tropical islands’ environment, with experiences in Martinique, Hawaii, and in the Comoros. The agency’s powers are still limited, yet its influence and prescriptive role grow in importance each year.

In the ten days following the cyclone, the agency identified the 128 native plant species that should be prioritized in order to redevelop the vegetation covering as it was. Karl Questel, a remarkable local specialist in local flora and fauna, also detailed how to respect the adequacy of plants to soils. 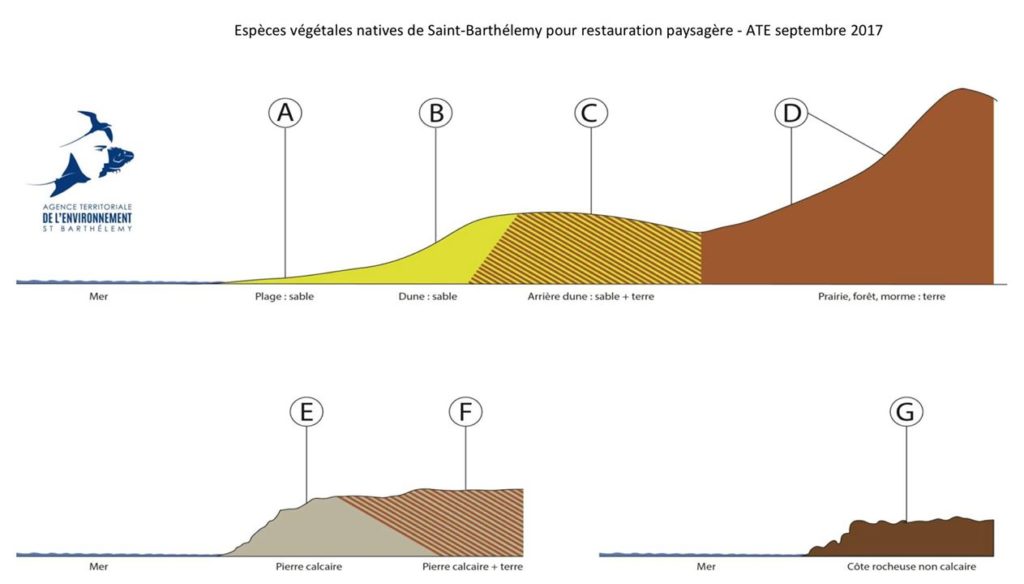 Clear instructions on what to replant where

Saint Barthélemy is home to its own sea purslane, an endemic species distinct from the road purslane, its own mangrove, sea lavender, red gum, white lily, rosewood, rock seaside rosemary-, and even to its own Christmas tree, the Randia aculeata, a small tree growing on the rocky or sandy coastlines. 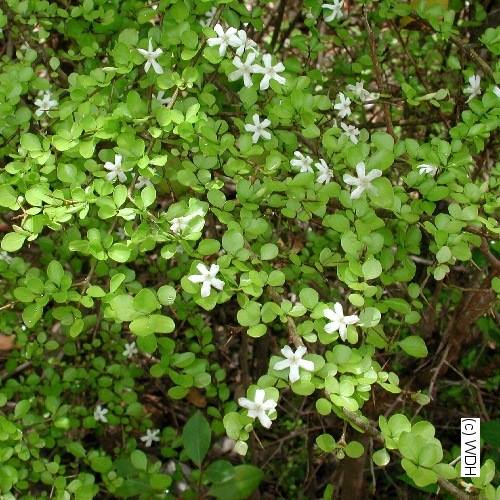 Biodiversity conditions the survival of the island

Contrary to media lore, St Barths’ inhabitants are not particularly rich. They live with a keen sense of entrepreneurship (The proportion of entrepreneurs on the island is the highest in France) and are federated by a shared value: The satisfaction of their guests. Their only resource consists in the – much wealthier than them – visitors who come to enjoy the characters of a territory still preserved. Should these people decide not to come back, the island would die. Everyone on the island knows that.

Yet this collective passion to welcome, host and and serve international guests every week is complemented by the sheer natural beauty of the island’s landscapes.

The island’s biodiversity is the foundation of St Barths’ magical spell over its visitors, many of who return year after year. Nature is the island’s ultimate resource and the key to the future of its inhabitants.

A non-profit organization to prepare for the long term

Ten days after Irma, a non-profit organization, called Make St Barths Green Again, was created locally under the impetus of two France-born men who had fallen in love with the island nearly thirty years ago and had since become residents. The non-profit’s goal to raise awareness of international guests about the need to restore the local ecosystem and to implement carefully planned replanting actions.

Under the guidance of St Barths’ environmental agency, the funds raised will be used to conduct long-term, most often not spectacular, but always essential actions to reinforce the natural resilience of green areas, beaches and dunes as well as of the island’s steep slopes that are continuously threatened by catastrophic erosion due to tropical rains. 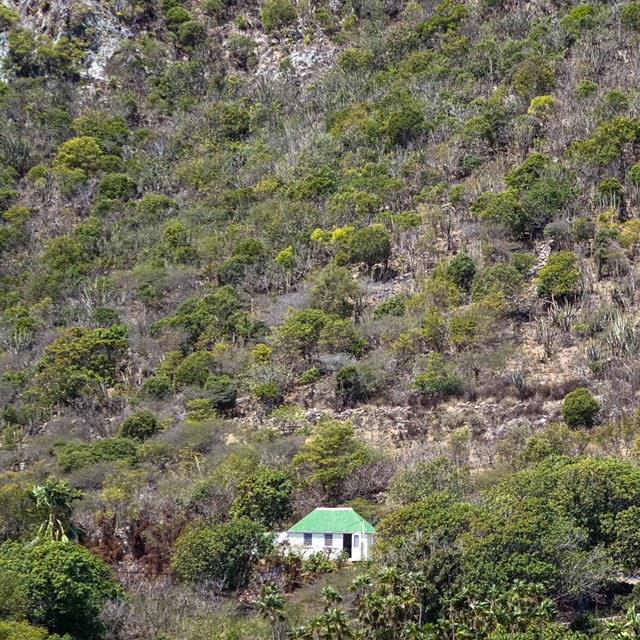 The continuing threat of catastrophic erosion due to tropical rains

One of the difficulties in supporting local flora following the stress of a hurricanes is the lack of endemic resources for replanting highly damaged areas. It is therefore first necessary to collect seeds from the existing species or to proceed to plant cuttings when the species authorizes such. Ideally, the island should have a local seed bank, that is to say, a dedicated piece of land where endangered species of plants are grown to stop their foreseeable extinction.

A sea and nature enthusiast, Didier Laplace, has begun to reinforce the dunes standing behind the beaches in order to make them increasingly resistant to devastating swells that accompany hurricanes. He collects seeds and replants the furrows along the beaches. 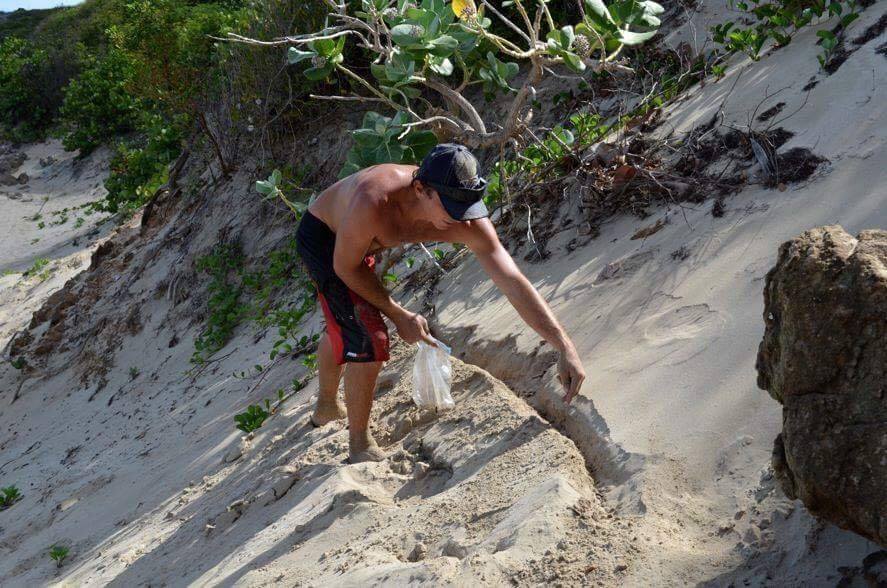 A job that can properly be done only by hand

Bring the sea turtles back

Human intervention on flora must be extremely cautious and informed, as it impacts local wildlife. For instance: Well-intentioned people have replanted beautiful looking, yet exogenous, plants along the sea shore. The problem is that sea turtles can no longer come to lay their eggs there, because these new plants are not a good breeding ground that meets the turtles’ criteria for the maturation of their eggs.

Thus, Saint Barthélemy is a kind of endangered nature conservatory that perfectly illustrates the limited resources of our planet. Over only twenty-four square kilometers of island surface, you can easily spot where nature is being attacked. Local awareness about it is all the stronger than everyone understands that their economic survival is linked to preserving the island’s natural assets.

Sharing this awareness with visitors, whose own influence in the world greatly exceeds that of the inhabitants of Saint Barthelemy, has now become one of the island’s priorities. The behaviors that will be developed locally in Saint Barthélemy must foreshadow those of all planet Earth’s inhabitants.